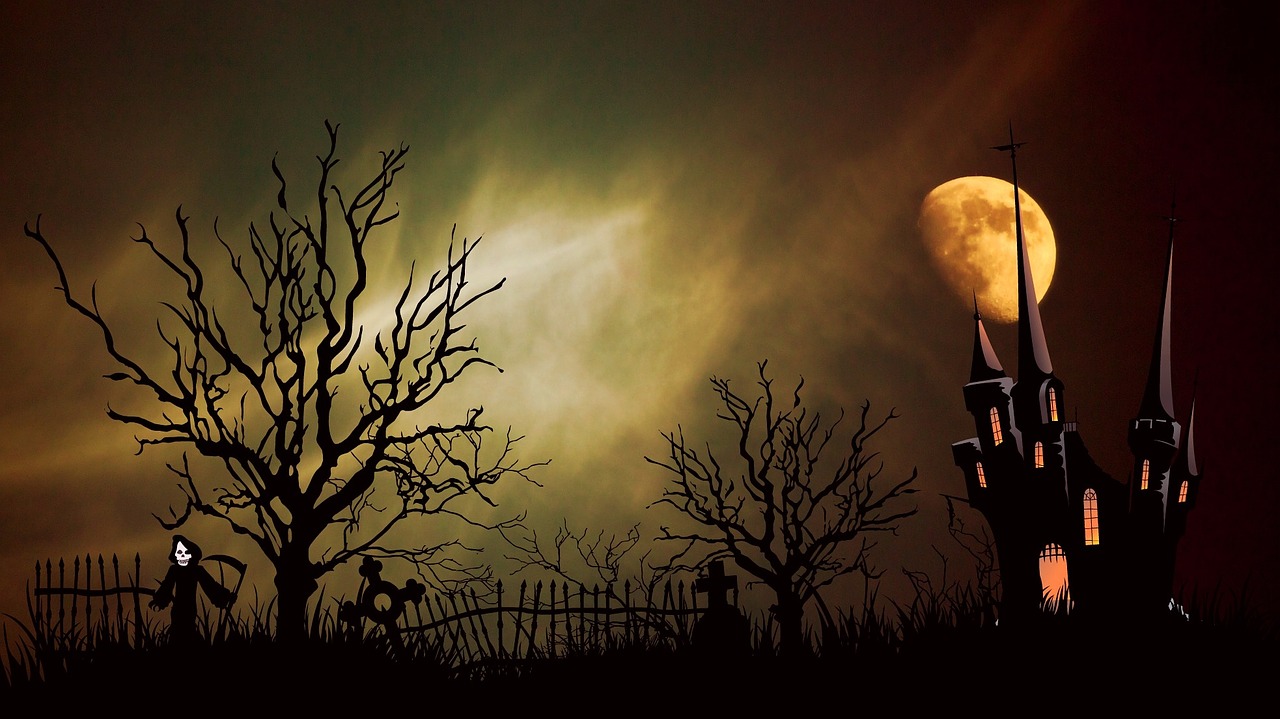 It was a dark and stormy night … Well, not really, but I’m trying to set the mood, with Halloween just around the bend. Actually, it was the middle of a sunny day a little more than 20 years ago, and I’d just settled in at my new job with a cup of coffee and several chapter updates from the second edition of a legal book I’d been assigned to edit, Public Sector Labor and Employment Law. I know … stimulating stuff, right?

I made it through the first few pages without incident, and then … I saw it: pubic sector. Then I saw it again. And again. And again. I grabbed the first edition of the book and started skimming through it, and the word began popping off page after page throughout the book. I ran into my boss’s office, wide-eyed and panic-stricken. “How could this have happened?!!” A sordid tale began to unfold … something about a budget ax, quality on the chopping block, the director’s hands being tied. It’s all so muddled now.

Sure, this was in the days when we did all our editing on paper — before spell-check and grammar-check. But even had those tools been available, it wouldn’t have mattered because real words used completely inappropriately can still slip through with spell-check. In fact, the same kind of error occurred in 2007 in Ottawa, Michigan, in the printing of 170,000 pubic ballots. Fortunately, officials caught the mistake before the ballots were used, but at a cost of $40,000.

While printed mistakes are relatively easy, albeit costly, to correct, the stakes are considerably higher when the medium is, say, stone — like the wall of the Lincoln Memorial in Washington, D.C., on which Lincoln’s second inaugural address is etched. “HOPE FOR THE EUTURE” was the original mistake.

Can you imagine? And you thought whiting out an error on a typewritten page in the old days was a pain. Apparently, they spotted the error right away, but because the cost of starting over would have been astronomical, the carver simply filled in the extra line to change the E to an F. The error is still visible if you look closely.

What do you say to the carver in that instance? “Slow down!”? Yeah … probably not. Going too fast likely isn’t the issue here. But the kind of errors that crop up and the context in which they occur can be clues as to why the mistakes happened. And once you know what likely causes the particular kinds of mistakes, it’s easier to prevent them.

Tune in next week, when we look at the specific kinds of errors that can occur in particular types of writing (e.g., marketing, legal, medical, technical) and offer a few tricks for avoiding them.

In the meantime, we’d love for you to share in the comments below your own proofreading horror stories.