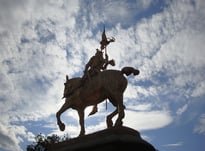 How did you score?