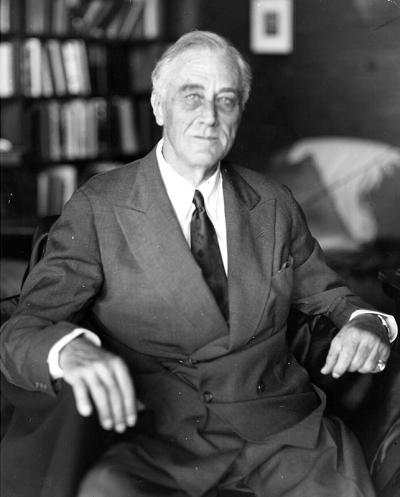 END_OF_DOCUMENT_TOKEN_TO_BE_REPLACED

Fire Up Your Vocabulary!

On this day in 1871, flames sparked in the Chicago barn of Patrick and Catherine O’Leary, igniting a two-day blaze that killed between 200 and 300 people, destroyed 17,450 buildings, left 100,000 homeless and caused an estimated $200 million (in 1871 dollars; $3 billion in 2007 dollars) in damages. Legend has it that a cow kicked over a lantern in the O’Leary barn and started the fire, but other theories hold that humans or even a comet may have been responsible for the event that left four square miles of the Windy City, including its business district, in ruins. Dry weather and an abundance of wooden buildings, streets and sidewalks made Chicago vulnerable to fire. The city averaged two fires per day in 1870; there were 20 fires throughout Chicago the week before the Great Fire of 1871.

See if your word skills heat up with today’s quiz.

END_OF_DOCUMENT_TOKEN_TO_BE_REPLACED 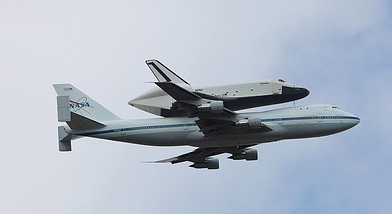 On September 17, 1976, NASA publicly unveiled its first space shuttle, the Enterprise, during a ceremony in Palmdale, California. Development of the aircraft-like spacecraft cost almost $10 billion and took nearly a decade. In 1977, the Enterprise became the first space shuttle to fly freely when it was lifted to a height of 25,000 feet by a Boeing 747 airplane and then released, gliding back to Edwards Air Force Base on its own accord. Try our word quiz and see how high you can soar and how far you can glide.