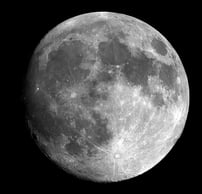 How many did you get correct?