How to Repair Sentence Fragments and Run-On Sentences 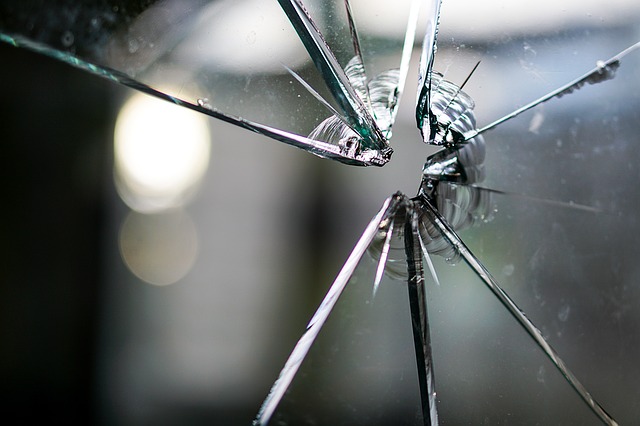 As people use technology more and more in their everyday lives, it’s becoming common to write and speak in fragmented and run-on sentences. Just think about the last batch of text messages or emails you wrote, or the last social media post you read

What Is a Sentence Fragment?

Sentence fragments are used in everyday speech, especially during brief exchanges of dialogue. In fact, sometimes people seem stuffy or odd if they don’t use sentence fragments when interacting with others. For example, if someone asked you in an email, “Did Sue ever get back to you about tomorrow’s meeting?”, it would be perfectly okay to respond with, “Still waiting for her reply.”, although that reply is technically a sentence fragment. Many writers use sentence fragments for stylistic reasons to emphasize certain ideas, phrases or passages. Consider the following example:

Once Maria learned that the vaccine that she was using was causing unforeseen and fatal illnesses, she threw every vial she had of it away. Every single one. And never used or spoke of it again.