When and How to Use [sic] 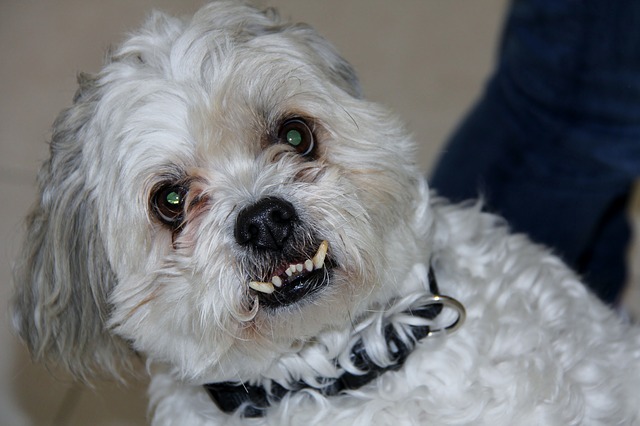 Let’s be honest. Not many of us know exactly what [sic] means, or how to write it and use it correctly. Do we write sic, (sic), or [sic]? And where exactly do we put [sic] in a sentence or excerpt? Are there multiple meanings of sic or multiple uses for [sic]?

If we do know how to use [sic], some might even argue that using it can make us look a little pompous. Or they might laugh off its use as unnecessary or extraneous. Check out these comments about [sic], published by The Guardian.

Well, here’s most of what you need to know about [sic].

What Does [sic] Mean or Indicate?

According to the Merriam-Webster 11th Collegiate Dictionary, [sic] as an adverb is defined as intentionally so written — used after a printed word or passage to indicate that it is intended exactly as printed or to indicate that it exactly reproduces an original. As a verb, it means chase or attack, or to incite or urge to an attack, pursuit, or harassment. In yet its third form it is a Scottish variant of such.