What Are the 8 Parts of Speech?

First, what’s the benefit of knowing the parts of speech? Isn’t this just nerd language about language, irrelevant to daily life? Nope. Learning what words do and how to categorize them will result in:

So, let’s get down to grammatical tacks.

END_OF_DOCUMENT_TOKEN_TO_BE_REPLACED 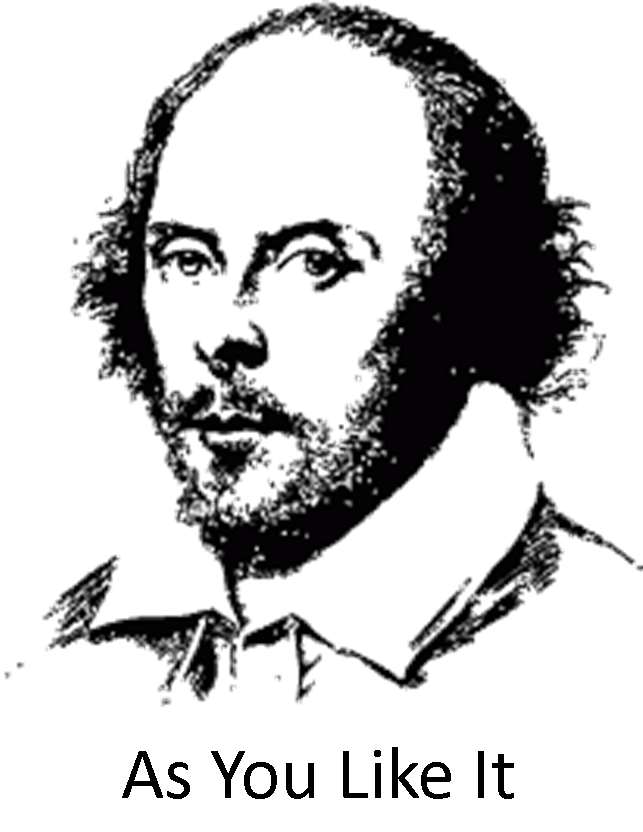 END_OF_DOCUMENT_TOKEN_TO_BE_REPLACED

We Have Met the Enemy, and It Is Pronouns

Being an editor means never having time off. If only we could flip a switch to turn off whatever mechanism it is that forces us to notice spelling and grammatical errors everywhere. Sure, sometimes it’s a source of amusement, like this sign I saw while eating breakfast across the street from that establishment, but much of the time it’s downright painful.

END_OF_DOCUMENT_TOKEN_TO_BE_REPLACED

The misuse of pronouns is the most common mistake people in all walks of life make. Fumbled pronouns are distractions, and they can kill your proposal, or your brochure, or your white paper, or even your sermon. You've heard us rail against public figures for swerving their pronouns. Well, it does drive us crazy, to the point where we want to send our daughters' grammar-challenged boyfriends off to the bookstore whenever they violate even the simplest rules of pronouns. (Hey, we can try, can't we?)

END_OF_DOCUMENT_TOKEN_TO_BE_REPLACED

You're trying to make the right impression as you knock on the door of your blind date's apartment, or on the door of the personnel manager who has your job application. "Who's there?" you're asked. What's your reply? If you've ever been unsure, read on.

END_OF_DOCUMENT_TOKEN_TO_BE_REPLACED

Video: Reflexive Pronouns - Yourself? Myself?

When, if ever, is it correct to use the pronoun yourself or myself? Watch this short video to find out!