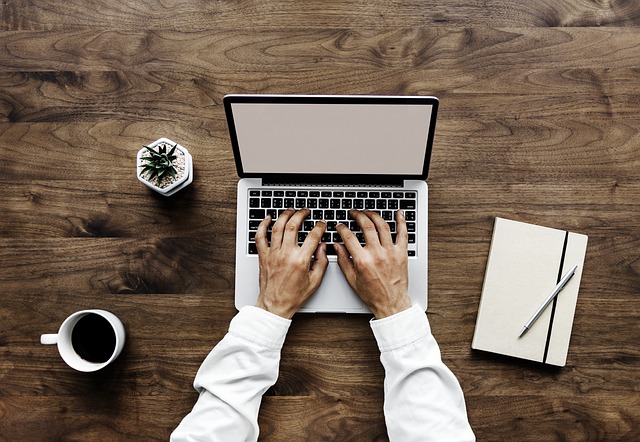 As a writer, you need to trust your editors and proofreaders, but you should still spend at least some amount of time polishing your writing before handing it over to them. Sure, this makes things somewhat easier for your proofreaders, but it also ensures clearer, better writing overall.

Do you have a clear review process that you follow before passing your work along to your proofreaders or editors? If not, here are a few things to consider if you want your writing to be the best it can be before giving it to someone else to edit.

END_OF_DOCUMENT_TOKEN_TO_BE_REPLACED

Editing -- It's Not Just to Correct Spelling Errors!

We're often asked by our customers to tidy up their writing and enhance their style. One client put it this way: "Will you please make this letter sing?" His document was actually a proposal in letter form. Well, our editors made it 'sing,' and the client got the deal! Editing is not simply a matter of correcting spelling errors. Indeed, there are wordings that to the casual observer and author may seem fine, but to the critical-minded addressee can seem outlandish, verbose, or just plain wrong. These errors convey subtle, yet important, messages, and quietly leave the impression of sloppiness or inexperience. Not everyone will notice, but those who do are probably the people you are trying to reach and influence. They are people who can make or break your proposal.

For example, when we see the phrase the reason is because, our alarms sound. We take action. Here's why:


Substituting that for because will generally restore grammar; but, as some of the examples show, it may result in a wordiness that requires attention. He was nominated because and He was nominated for the reason that are correct equivalents, but the second is labored.

Source: Modern American Usage, edited by Jacques Barzun, 1966. (Despite the book's title, our tip applies to UK and Canadian English as well as American English.)

END_OF_DOCUMENT_TOKEN_TO_BE_REPLACED

Topics: editing, use of because, spelling

What business communication, writing, editing, topics should we cover?

Each week (well mostly!) our team posts articles to the GrammarPhile blog that we hope you find helpful and interesting. Our goal is to provide posts that you look forward to reading and that you find helpful as you go through your daily work routine. But I sometimes wonder if we're giving you what you'd really like to read. So this week, I'm inviting you to give us your feedback.

END_OF_DOCUMENT_TOKEN_TO_BE_REPLACED

North, East, South or West - Capitalize or Not?

When proofreading or editing documents, we often find that writers are confused about when to capitalize these terms. Here are some rules to follow.