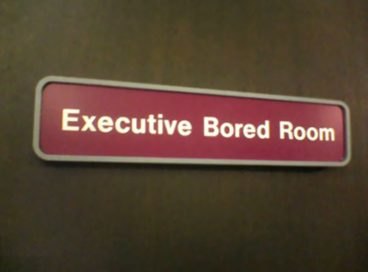 I used to work for Amazon’s print and disc on demand company. The only relevance that has to today’s post is a nightmarish mistake I made while there.

There are names for the different versions of books as they progress through production. Galleys, for example, are near-finalized advanced copies sent to readers for the sake of reviews, (hopefully) great press, and such. A “proof” is a prepublication version printed as a single book for the sake of checking for errors. And so on. The different versions of prepublication/pre-live-sale books were always identified by an extra page with big bold letters so there could be no confusion.

The system to print different versions of said books was clunky and about 400 years old in software age. I write that to soften my stupidity and guilt.

I was asked to print 300 regular-old “can be sold” versions of a book for a publisher. I submitted the order to production. Approximately eight minutes later, I nearly swallowed my tongue and flipped backward out of my chair when I realized I’d selected “galley” copies. I grabbed my supervisor, and we ran out to the production floor. We explained the issue to the head of production, probably while waving our arms like jellyfish. He stared at me but was kind enough to keep his judgment to himself. The production crew stopped the print run, but they’d already printed off a sizeable number. A honking-big clump viewable from the parking lot: beautiful perfect books ready to be bought, except they had a glaring first page that read “NOT FOR SALE. GALLEY COPY.”

I wasn’t fired, if you were wondering.

Maybe the people who made the following mistakes felt just as teeny-weeny and sad as I did that day. Maybe they were lucky, and they still don’t know what folly they introduced to the world.

Either way, their mistakes (and mine) are your fodder for laughter. Enjoy!

END_OF_DOCUMENT_TOKEN_TO_BE_REPLACED

Grammar mistakes are evidence we’re human. And so is the rising fury or amusement when we observe them. For example, I love a good malapropism1 any day of the week. On the other hand, misspellings, unless they’re of the elementary-age variety,2 make me groan, especially in customer-facing text (like web copy, advertisements, and mass emails).

In the spirit of the season, we’re laying aside our outrage and celebrating mistakes. Enjoy the following list of grammar faux pas we love to hate, as reported by our fabulous team of proofreaders, a few relatives, and a random man I struck up a conversation with in a frustratingly long queue.