8 Updates to the Associated Press Stylebook 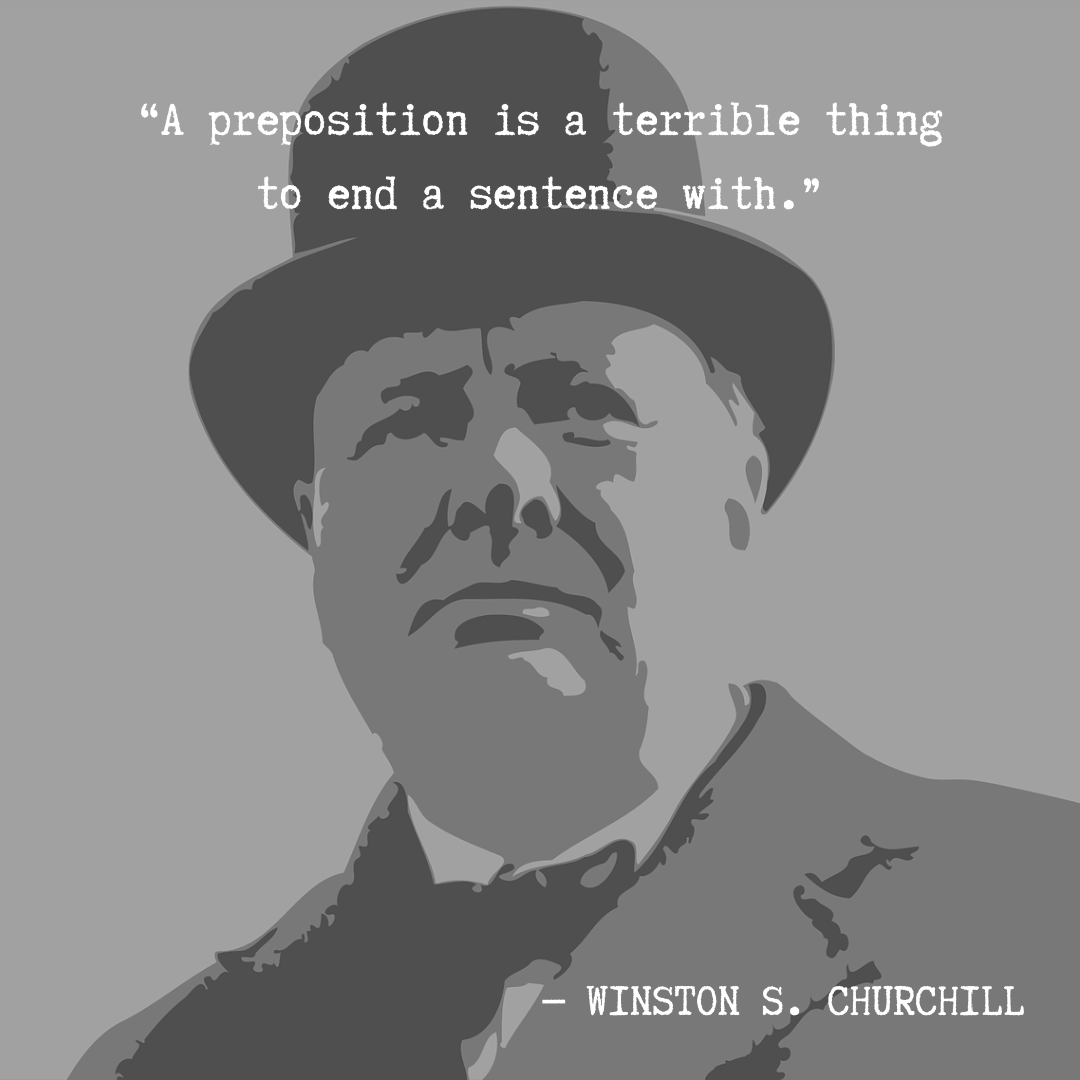 When I was 8 years old, I thought all the songs on the radio were being performed live. Whitney Houston sure did sing a lot. I assumed the drummers from my older brother’s favorite “alternative rock” bands probably had to brace their arms in slings during commercial breaks, for all the playing they did. That was how musical artists earned the big money — performing several dozen times a day. It had to be exhausting being in the Top 20.

I don’t remember the moment I realized the songs were all recordings, but I do know that knowledge felt like a bit of a letdown. Just because it made more sense didn’t mean I was eager to adjust my perspective.

There’s a lesson in that. People are generally averse to change even if it’s for the sake of a broadened understanding and a more well-rounded view. We sometimes cling to the past, a perspective, and even the nonsensical simply because it’s our normal. And normal is comfortable. But there’s a way to marry the dependable with developments, specifically when it comes to writing.

You may remember our advice on style guide updates. To summarize: Toss out the old and swaddle the new. It’s whatany reputable style guide does, including AP, which is used by nearly a gazillion people worldwide. (A “gazillion” is hyperbole, a beefed-up form of exaggeration, and frowned upon by AP because it consists of statements that cannot be supported by facts. This clarification adheres to the most recent AP guidance on misinformation.)

If you’re one of those gazillion, check out this brief list of recent updates straight from the AP horse’s mouth*:

END_OF_DOCUMENT_TOKEN_TO_BE_REPLACED

Internet: Making the Case for Lowercase 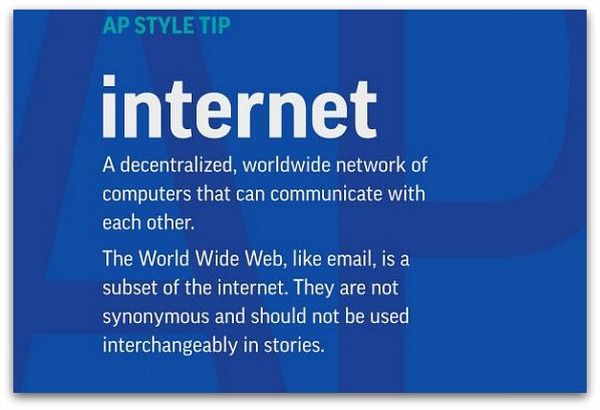 The release of the 2016 AP Stylebook on June 1 tolled the blessed end of a style point I’ve never understood: the capitalization of internet (and the related web). It evokes a similar sense of satisfaction as AP’s decisions in 2010 to use website instead of Web site and in 2011 to use email instead of e-mail.