All of us made grammar mistakes in 2016, whether we realized and corrected them immediately or still have no idea about them. But for those writers that publish their work in a public forum or those unfortunate souls whose mistakes get passed around on the internet until thousands of people are laughing, these mistakes made for some of the best grammar gaffes this year.

Instead of giving us a lesson in politics, maybe the AP should be asking “How do contractions work?” 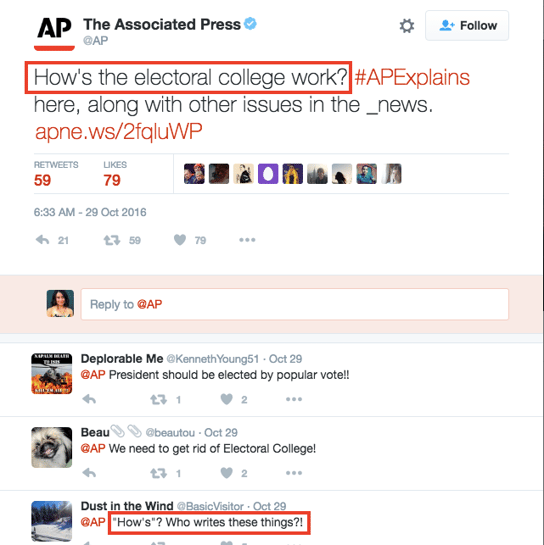 When Apple released an iOS update this fall, they proudly announced some news about the headphone audio controls that had some customers scratching their heads. 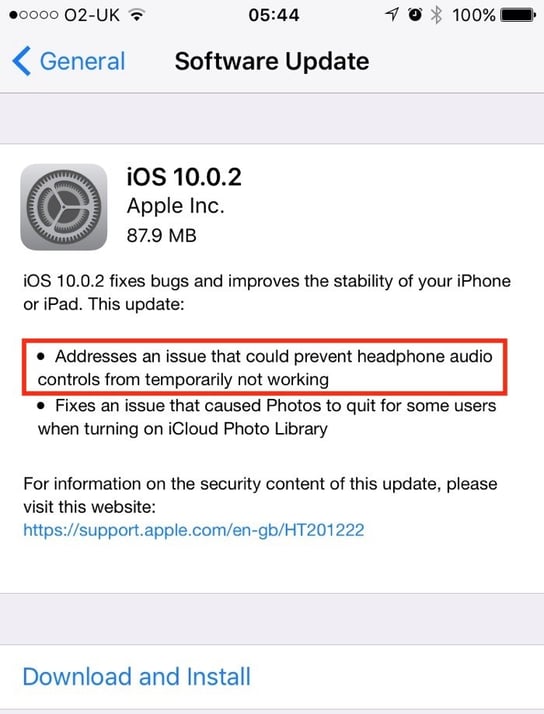 According to ABC News and their lack of an Oxford comma, entrepreneur and investor Mark Cuban has been through a lot more than a few seasons of Shark Tank. 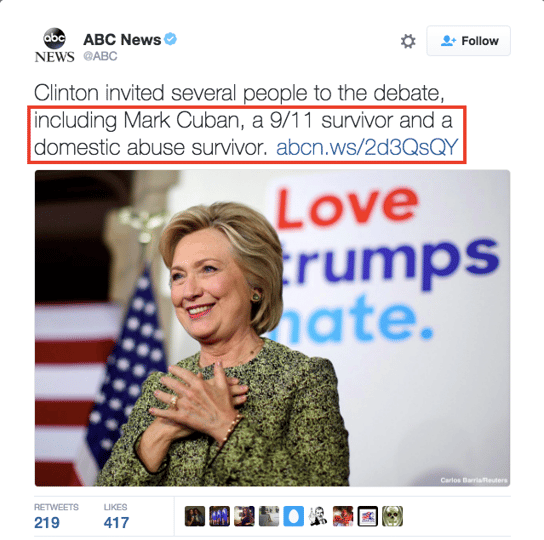 When Twitter shared this video through their “Moments” feature, the tech company seemed a little confused about who was actually excited. 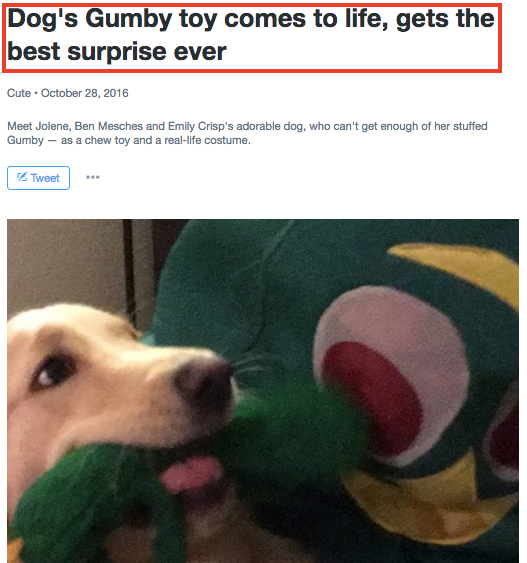 Let’s hope the Chicago Tribune can make fewer mistakes in 2017. 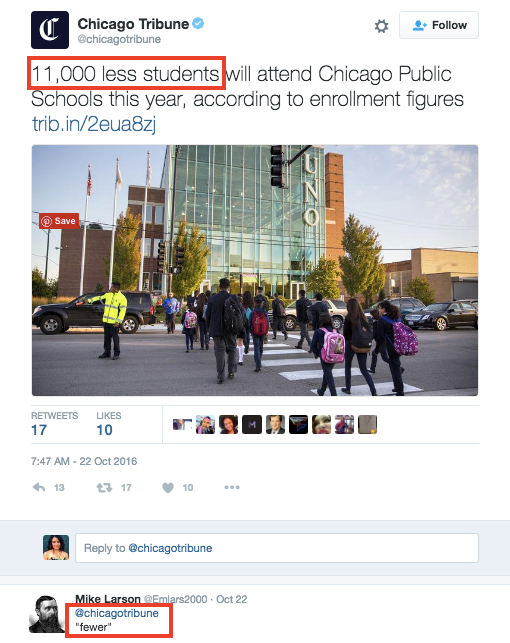 This confusing Time headline makes you wonder if photographer Harry Benson prefers Trump as a main subject or, if out of all other photographers, he has the most photos of the President-elect.

ABC News won’t win any grammar votes from us thanks to this headline. And look at the first sentence! 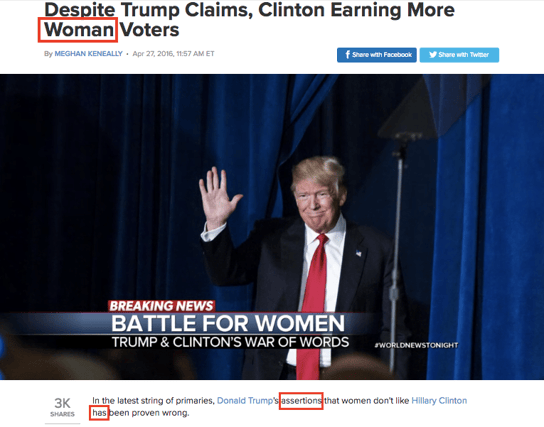 Finally, here's a positive typo that kept $850 million out of thieves’ pockets.

Did you come across a memorable error this past year? Tell us about it in the comments. 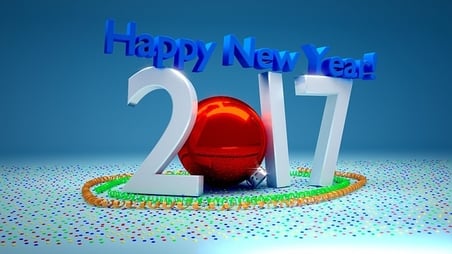