Any proofreader worth their salt will tell you that a single punctuation mark can mean the difference between success and disaster. (If you don’t believe us, just ask a constitutional lawyer about the Great Semicolon Debate of 1787.)

More often, incorrect punctuation sends a message to your audience, and it’s not the one you intend. It signals that you’re sloppy in your written communications and don’t care enough to make it right. And if you’re careless in that area of your business, prospective clients will wonder if you’re sloppy in other areas. Can you afford to take that chance?

Here are just a few reasons you shouldn’t go it alone when it comes to punctuation. 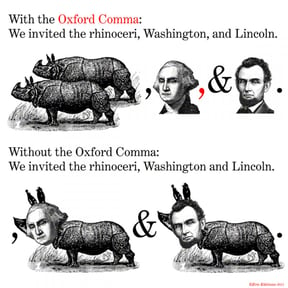 The argument over the Oxford, or serial, comma will probably never be settled. Each side has its impassioned partisans – and each makes good points. Even AP style, which generally does not recommend serial commas, contains exceptions when there is a risk of confusing readers. Good proofreaders know better than to stick to the rules at the expense of clarity.

Close Your Clauses (Or Don’t) 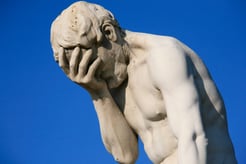 Comma placement or omission can make a major difference in a legal document’s meaning – as  one notorious contract law case demonstrates. The placement of the second comma in the contract clause below led to a landmark legal case in Canada:

Telephone company Bell Aliant argued that the second comma meant that the termination clause applied not just to the five-year terms subsequent to the initial five-year period but to the initial period itself. The other party, cable company Rogers Communications, said the comma was a mistake and that the contract had not been intended to allow either party an early exit during the first five years – only in the period preceding automatic renewal. Bell Aliant won the first round of that protracted (and expensive) legal battle based on the “rules of punctuation.” 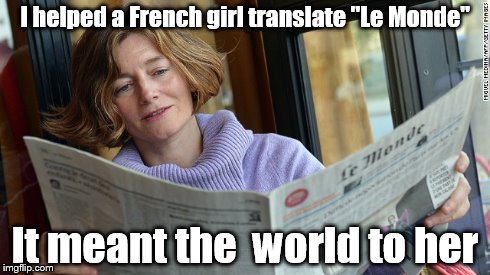 For the cable company in the example above, salvation lay in the fact that the contract had been drafted and approved in both English and French, and the French version of the termination clause contained no ambiguity. That fact lent credence to Rogers’ interpretation of the clause and ultimately vindicated the company, though not before it had already spent a hefty sum on legal services. Editors who specialize in translated documents know to be on the lookout for that type of confusion. 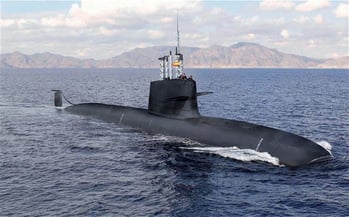 The government of Spain learned this in 2013 when a decimal point in the wrong place at the planning stage of its expensive new submarine program resulted in a vessel that was 70 tons heavier than it should have been. Investigating and fixing the problem cost at least $14 million.

International differences come into play here as well – in countries such as France, for example, the roles of commas and decimal points in numbers are reversed, so a number rendered in English as 1,234.56 becomes 1.234,56. This is important to know if you’re working with a French company – the French are generally aware of the difference, but that knowledge is less common in English-speaking countries. Make sure your proofreaders know to be on the lookout for that possibility. 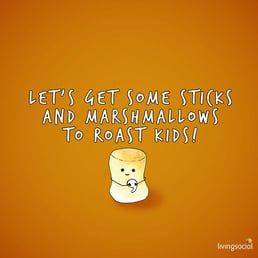 As confusing as it can be when you’re trying to use commas correctly, leaving them out altogether can lead to unintentionally hilarious (or horrifying!) results. The easiest rule of thumb is that a pause in spoken English usually becomes a comma in written English. Omit that pause at your peril: Without the comma, an innocuous statement such as “Let’s eat, Grandma!” becomes an endorsement of cannibalizing a family member. If you make that mistake on a billboard, you’d better believe it’s going to go viral!

English is a difficult language to learn, let alone to master – but you don’t have to master it. Professional proofreaders can quickly and efficiently clean up your writing and ensure consistency. Copy editors can do a deeper dive to fix structural and thematic issues without removing your unique voice.

If your business depends on high-quality written communication, professional proofreading is one of the best investments you can make – and one you can’t afford to do without.