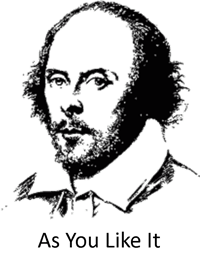 Like the pronoun conundrum surrounding the use of than, which we talked about in last week’s post, the controversy surrounding the use of like or as stems from differences of opinion about like’s function in a sentence. And as you might recall from last week, its function dictates whether the pronoun that follows is in the nominative or objective case (see the first post in this series for a review of pronouns in the two cases).

Like is a serious multitasker, covering nearly every part of speech. For our purposes, we focus on the two functions that have sparked the most debate: like as a preposition or conjunction.

Traditionally, like has been considered a preposition that governs nouns and noun phrases (see last week’s post for more explanation). So, for instance, the following would be acceptable prepositional uses of like:

Notice that all the words or phrases following like are nouns, which clues us in to the fact that like is functioning as a preposition here, and the text that follows like in each instance is the object of the preposition.

Recalling from last week that pronouns used as the object of a preposition must be in the objective case, me is the correct pronoun in the last example.

Unlike prepositions that govern nouns, conjunctions govern verbs and clauses. Some traditionalists assert that like has no business acting in the conjunctive capacity and should step aside to make way for as in these circumstances. These folks would argue that the following conjunctive uses of like are incorrect and that the correct usage is what appears in the brackets:

But like has been used as a conjunction since the 14th century, which supporters claim justifies such usage. On the flip side, others acknowledge its early acceptance but assert that the use of like as a conjunction has been nonstandard since the 17th century and, for that reason, should be avoided.

Although like is gaining acceptance as a conjunction in casual conversation and informal writing (as illustrated in the above examples), you’d be better off avoiding it in more formal contexts … unless you wish to incur and defend against the wrath of grammarians far and wide.

Here’s how to remember whether like or as is appropriate in more formal writing: 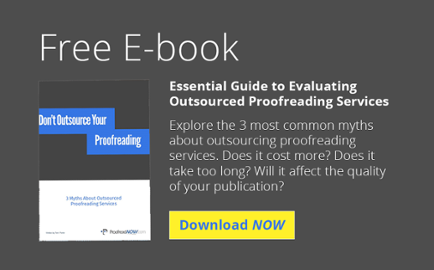